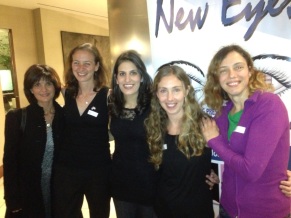 Looking for ideas for Hannukah (well, we’re late in posting this, but you get the idea…) for next year maybe! This is one of our favorites, more are on our Tarbuton Hannukah Pinterest Board!  Check it out.

From their Site, “Sign up now to watch the best israeli films & television.  Browse through our ever expanding catalog of award-winning feature, documentary, shorts and television programs, that are available to watch instantly on your screen.” There is a fee to stream the films.  $3-6 each as of now 9/2012. http://www.israelfilmcenter.org/STREAM 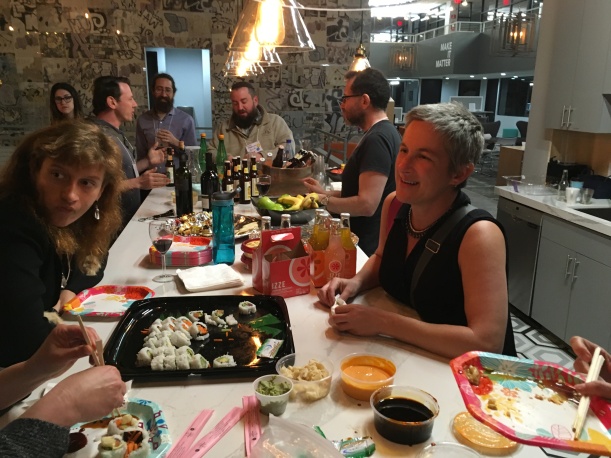 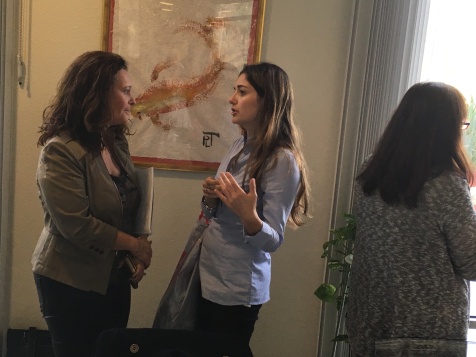