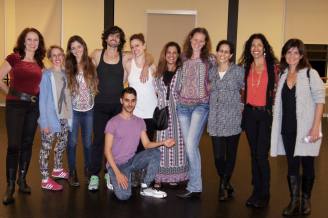 Great article from CEO & Preseident of the Steinhardt Foundation for Jewish Life, David Gedzelman in their Contact magazine about how critically important relevance, context, and connection is to teaching Modern Hebrew in America for American Jews and Israeli-Americans and how using the proficiency approach, leveraging methodologies like ACTFL standards and more are key to doing it right. Read the article here. http://www.steinhardtfoundation.org/contact/winter2016/winter_2016_gedzelman.htm

Texting Hebrew and the Bilingual Child

I confess, I text my 7 and 10 year olds in Hebrew at bedtime. It began as a game, but when I got texts in return in Hebrew, I realized I was onto something. My kids study Hebrew and Spanish, but mostly because I want them to; not because they’ve asked to.  They take classes 2-4 hours each week, but I’m always looking for fun ways to reinforce Spanish and Hebrew in their daily lives so they want to keep learning too. As parents, we want our children to be competitive in… Read More 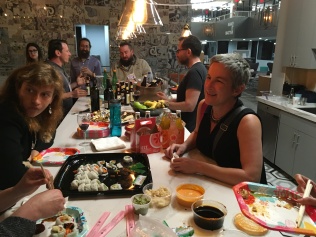 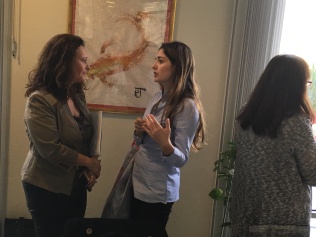