It is traditional to eat pomegranates on Rosh Hashana because the pomegranate, with its numerous seeds, symbolizes fruitfulness.[61] Also, it is said to have 613 seeds, which corresponds with the 613 mitzvot or commandments of the Torah.[62] 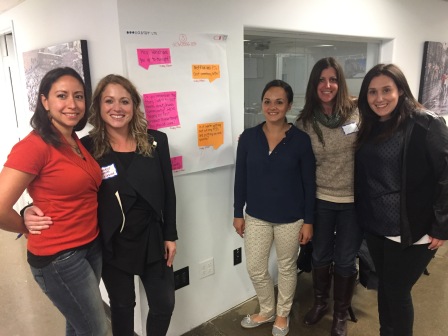