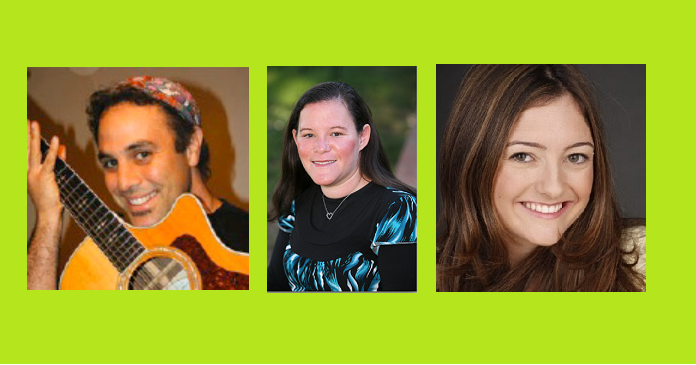 Tarbuton is pleased to announce that Craig Parks of Carlsbad was selected for the San Diego Harold Grinspoon Foundation Award for Excellence in Jewish Education for Multi-Institutional and Independent Jewish Educators. Tarbuton/Startup18 Jewish Educator Awards were also awarded to Lillian Elbaz of Sierra Mesa for her work as a multi-institution educator & entrepreneur and Arielle Gereboff of La Jolla for her work as an independent Bar/Bat Mitzvah experiential educator.

Eligibility was based upon three core areas: 1) the number of children impacted, 2) the number of institutions impacted and/or independent group educational programs offered, and 3) the impact on the target segment of the Jewish population, namely, those less engaged in organized Jewish life.  Applicants were reviewed against a set of Jewish educator criteria provided by the Foundation.  Each awardee will receive a check and a certificate in honor of their achievements. Craig Parks received $1000 for the Harold Grinspoon award jointly funded by the Grinspoon Foundation and Tarbuton. Lillian Elbaz received $500 and Arielle Gereboff $250 funded by Tarbuton.

Tarbuton established the Jewish educator awards to celebrate the exciting work being done by local Jewish educators who go above and beyond, innovating and successfully appealing to many who otherwise might not engage in organized Jewish programs and education.  Last week, the Jewish People Policy Institute released two informative studies: Family, Engagement, and Jewish Continuity among American Jews and Learning Jewishness, Jewish Education, and Jewish Identity. These studies highlight the benefits for communities that build artful engaging youth Jewish education programs and successfully open new avenues for Jewish social circles for youth and for adults. The studies encourage youth participation in multiple types of Jewish experiences because, for many, there is no longer a central institution like a synagogue or other center that is a preferred gathering place. Camps of all kinds, even for adults, innovative after-school programs and creative Jewish education as a family experience are all winning combinations, resulting in successful Jewish identity and community-building.

With an estimated 85% of San Diego’s Jewish population not engaging in organized Jewish life, and an estimated 92% of our Jewish children not engaged in any organized recurring Jewish learning experience, Tarbuton believes significant meaning and engagement will be derived from supporting Jewish educators who craft inspired, experiential, appealing new programs.

Lillian Elbaz is celebrated for impacting over 200+ children, sharing her talent with 5+ institutions and  her independently run TNUA programs including a school year culturally rich dance program and a summer camp.

Arielle Gereboff is celebrated for experiential Bar/Bat Mitzvah programming supporting a significant number of students who are not affiliated with a Synagogue and designing programs with either unique Israel travel and/or family learning as part of the Bnai Mitzvah experience. Arielle’s program provides new and creative paths for families to experience this important milestone. Tarbuton believes there is enormous opportunity to craft creative Bnai mitzvah experiences and hopes the award will inspire more local offerings in this area. 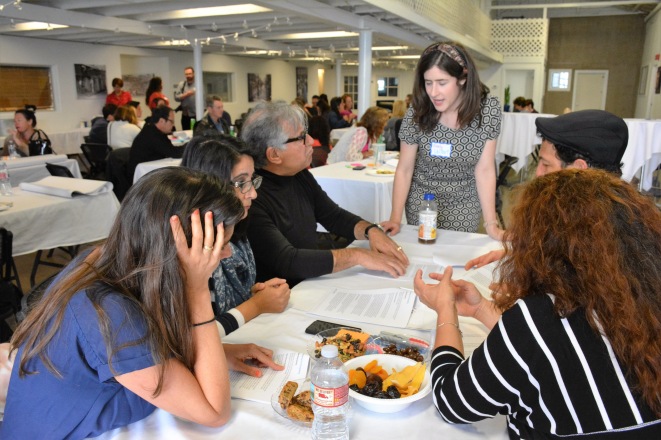 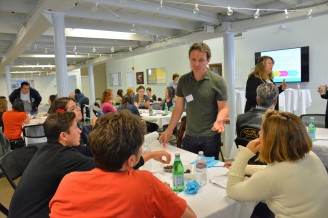 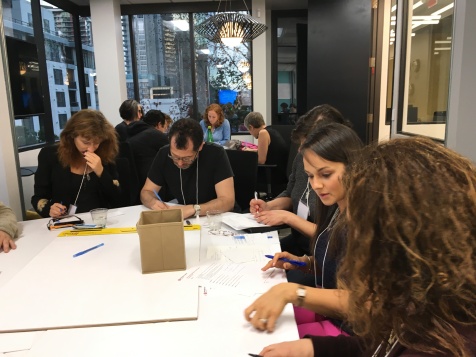 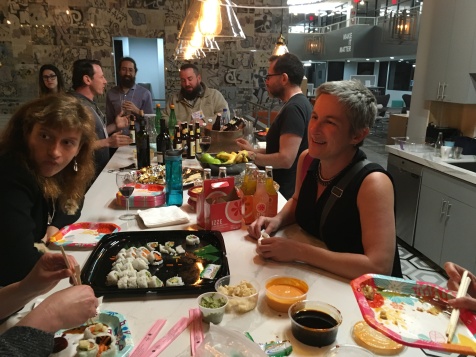