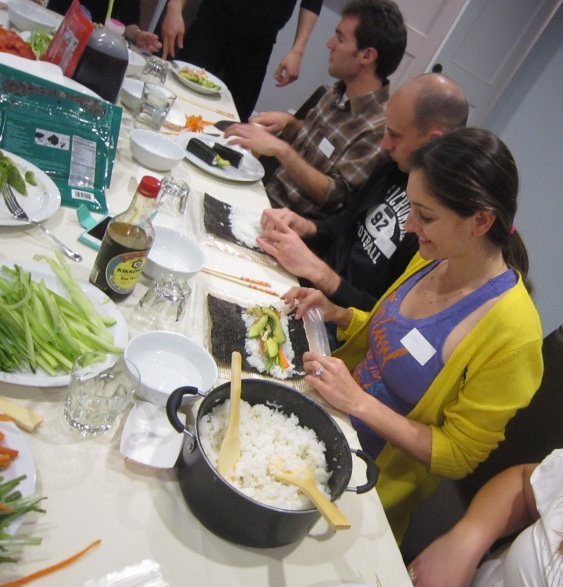 Daniel Bortz grew up in San Diego, California, via Cape Town, South Africa. He is a Rabbi and founder of JTEEN of San Diego, an organization dedicated to educating and empowering teenagers and young adults. Daniel has created a set of programs for teens and young adults leveraging his creative side, passion for the arts and natural ability to meet people where they are.

Daniel likes to fuse ancient Jewish wisdom with 21st century life and pop culture. He experimented with social media in the Jewish community Hackathon with his project WOW IN 60 video project.

Daniel’s Projects – Get the Details

Is There More? Daniel loves music and annually serves the needs of thousands of visitors at the Coachella Music Festival. He works with millennials and teens in San Diego. Daniel’s WOW IN 60 video project won seed funds at the Jewish Community Hackathon in 2017.  He is also a Jewish Yoga, Meditation and Mindfulness Fellow.