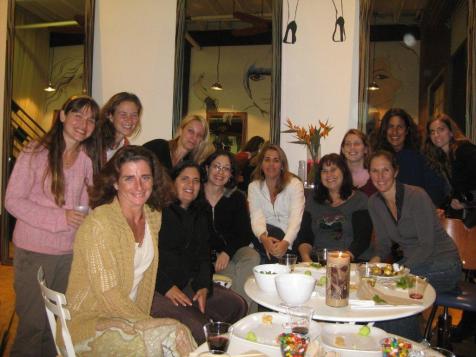 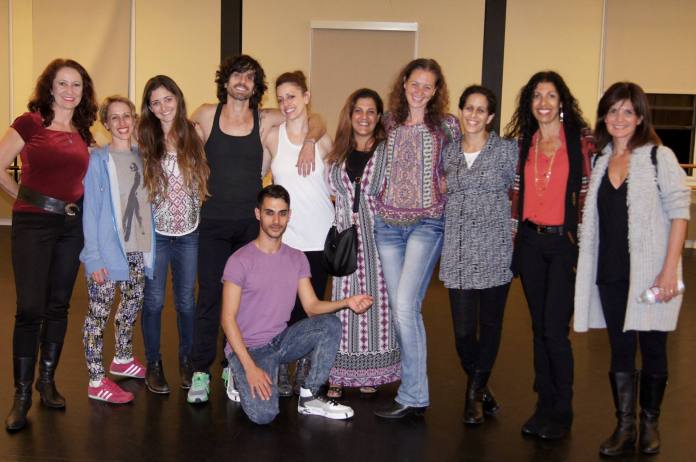 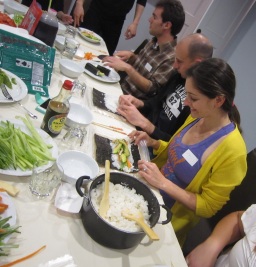 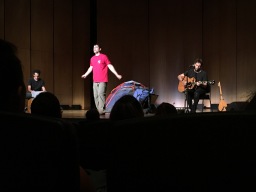 Tatyana Livshits is a Russian Jewish Family Services program coordinator.  Aleksandr Royter, Tanya’s brother, is a San Diego businessman whose specialty is kitchen and bath remodeling. They are committed to bringing the Jewish Russian community together in a variety of ways in San Diego.  This diverse community will also include Israeli-Russians.

Tanya and Aleksandr’s Projects – Get the Details

There’s More  Tanya ran a robust set of programs in San Diego for the Russian community including youth programs, holiday gatherings and featuring Russian Jewish music events.  The program lost it’s funding and they are working with supporters to re-kindle the programs for the community.