Why Does Hebrew Matter?

* The national trend in Hebrew instruction in public schools is on the upswing – a development in which large city schools, like Chicago, have long been at the forefront. 7 area high schools in Chicago offer Hebrew language instruction.  Hebrew-language charter schools have opened in a number of cities joining other dual language Charter schools that exist already and encourage learning a 2nd language at an early age.  In San Diego we have public Charter and Magnet programs for Chinese, German, French and Spanish.

* The relevance of Hebrew language to the skills our children need and universities and workplaces demand is unparalleled. Israel is second only to North America in the number of companies listed on the NASDAQ. There is indeed a high demand for Hebrew speakers in high-tech, international relations, marketing, and the military.

* The U.S. Government sees the study of Hebrew as a national priority. As such, Hebrew has been identified by the U.S. Department of Education as a “Priority” language in the August 2008 Higher Education Opportunity Act (HEOA) (P.L. 110-315)

* Hebrew learning creates an edge for students in advanced study at colleges and universities. Many universities require proficiency in a foreign language when students major or minor in other disciplines such as Judaic studies, religion, Middle East studies, and anthropology. Previous study of Hebrew language provides essential background knowledge for these and other fields.

* Studying Modern Hebrew in context allows for a deeper understanding of Israel and the Middle East. Learning Hebrew – and by connection, Israeli culture and society – allows students to be better informed in a variety of disciplines related to Middle East studies. 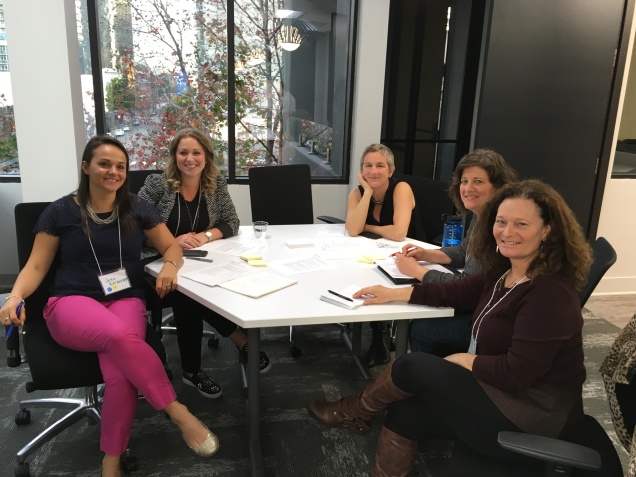 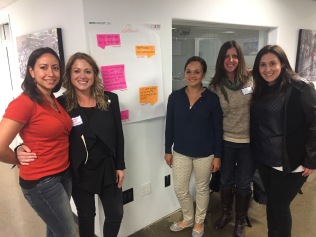 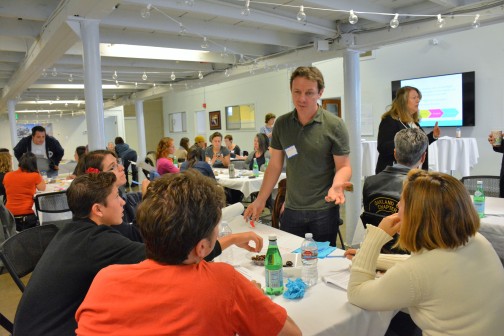